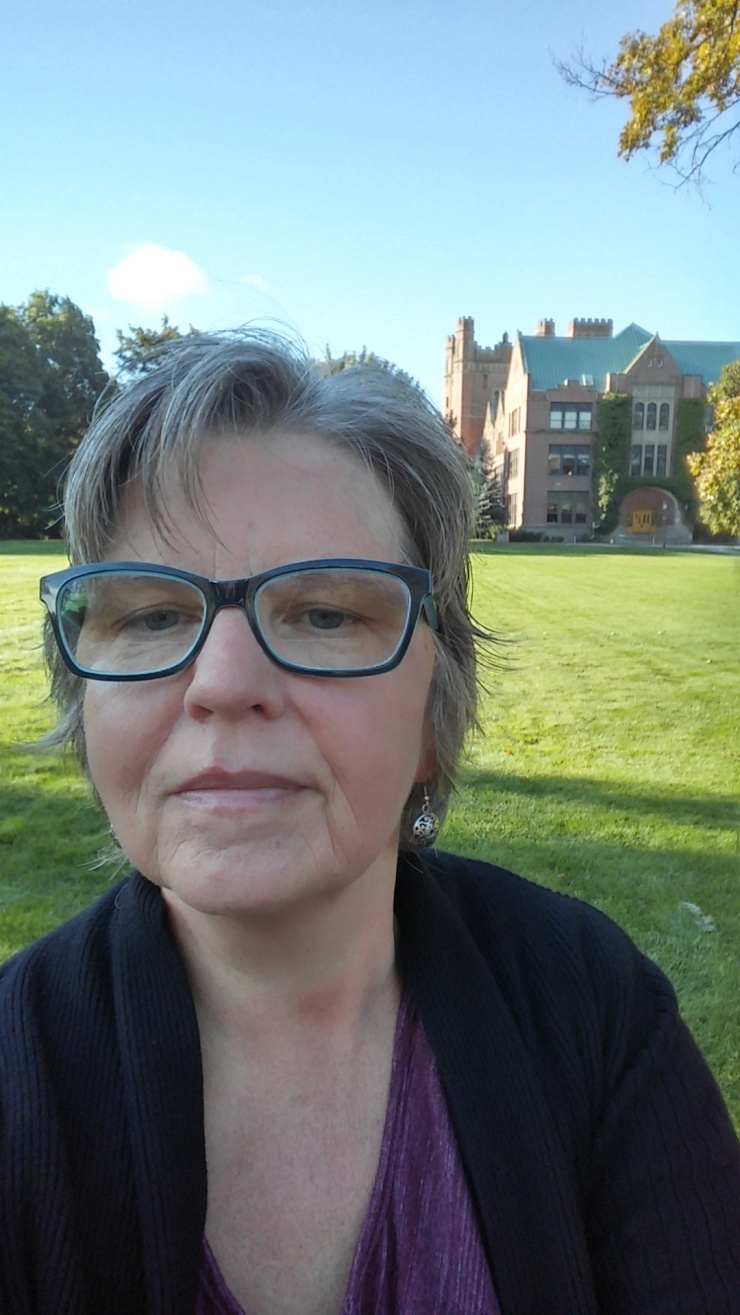 For the first 10 days I stood assuredly, revoking the authority that had been given away freely for decades. A sudden and powerful confidence blossomed and filled my soul with a compelling strength.  I spoke out against ridiculous edicts and demands, a voice that had faded through stifling oppression had now become audible and confident. I heard myself saying ” no, this is my home too”  and even though a smile widened across his mouth, a cold and calculating disdain rose from within his eyes.

Waves of uncertainty came and went as I struggled to hold onto the increasing power that I felt. It was hard to imagine why I had stayed silent for so long and it seemed as if my words now meant something. Nagging guilt surrounded me as I fought between the urge to stand up and the reality I had known for 30 years.  As a dutiful wife it had been ingrained into my very soul that there were obligations and rights that should not be neglected and that my submission was needed to secure his love and approval.

At every turn I reminded him that this was also my home and that permission should be taken before making alterations. He appeared to be a watered down version of his former self and smiled making sure to secure my acceptance before continuing with the projects he had planned.  I felt confident that I had made headway that I was now in charge of my own life and home until one too many refusals came to a head and sent his temper spiraling out of control.

A small but visible red splotch was a constant reminder of my attempt at regaining misappropriated power that had now faded back into anxiety and fear. Humiliation, shame and confusion swirled through my mind, now shattered by recent events.  I clumsily picked up remnants of the morning routine, socks, a lunch bag and laundry that needed attention. I wandered aimlessly with a strange robotic purpose, stopping momentarily to nod at him, hoping to keep the situation from escalating. This feeling had not been present since we stood in the marble hallway preparing to leave Saudi, never to return. But here it was again, debilitating fear that taunted me, reminding me of the person who had been skillfully manufactured and sworn to live in secrecy.

He marched confidently around the property, hammering and making changes wherever he saw fit, mocking the work I had done, threatening to tear out flower beds and build walls. Any sign of individuality was taken as an affront to a vision carefully groomed for years.  He made holes in window sills to anchor shades, dug up newly planted grass to put up shoddy wooden stairs and made certain to leave his residual stamp throughout the residence.