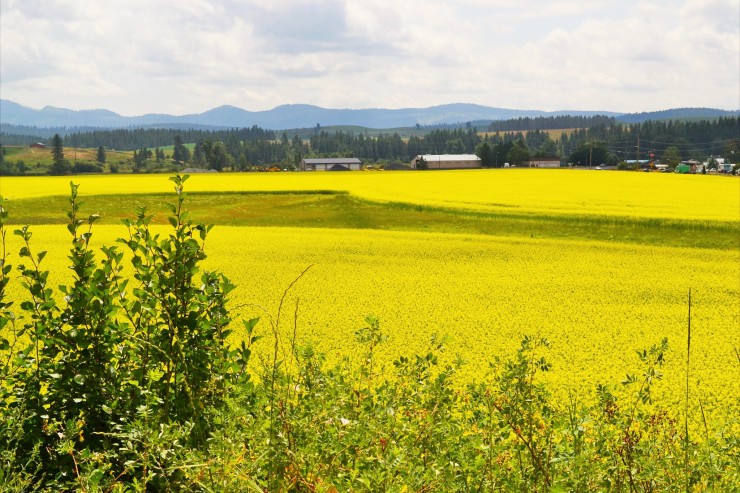 We stood waiting to leave the villa, bags packed, stacked on the marble floor, the same floor that only months before had offered hope for a new beginning, a move to Al-Khobar. Promises made on my part to quit being “ridiculous and making things up, imaging trouble”. Promises on his part to be more attentive and  patient with my “episodes” of emotion. The echoes of a past life were heard with each sound the children made as we stood, waiting. The past year had brought new pain to an already restricted  life, kitchen implements, chairs and plates were thrown, computer confiscated and searched, woken up every hour and threatened with extrication from my home. I was no longer allowed to sit and eat at the family table, but relegated to doing dishes and being invisible. I had been called a liar, cheater and a thief, the cycle had now spun out of control and although it seemed absurd in the forefront of my mind, I started leaving a laundry basket by my door to be made aware of his possible entry to my room. I spent most waking hours while he was at home, lying on my bed,  feigning sleep, a silent and frozen sleep, hoping to detract his anger and hatred, hoping he would forget my very existence. He was off at the camp during weekdays, a blessing, and a curse with no way to get out into the real world of Saudi Arabia. Saleeha and I finally dared to venture out to the streets of Al-Khobar, each time taking precautionary measures if he happened to call the villa. Daily life had now turned into basic existence and survival. My job was clear, to hold off what had once been anger but now had grown into a blazing rage.

He had warned me since I sent my oldest sons away to University, not to ever think that I could leave or take one child of his any where. A wicked and sinister chuckle followed his words as he reached for me and held me tight, in a hugging fashion. I stood in the “room” trying to smile, devising methods to hold back the tears that infuriated him. There we stood looking at the bags for our trip to the United States, it had been a tentative action that finally appeared to be a reality. He would accompany us to see my son graduate, and had spoken in recent days of coming back to retrieve us at the end of summer. Each day a sullen look crossed his face as we packed and stacked the bags. The girls had put together treasures they did not want to leave behind, off to the post office and secretly sent to my mother and father’s house, never to arrive. I had no plans of staying or leaving, just an instinct that told me to run and not look back. Special items had been packed into the bags, little things from mom and dad as they traveled to Sweden, France and Italy. Simple things that had no place in an empty home, but that would surely signal we were not coming back. Paranoia had taken over and anything I said was dissected and discussed for hours with no conclusion.  I stood looking at the suitcases, wondering if we would really be allowed to make this trip. Several times he leaned down and opened a zipper only to stand and keep up his agitated pace. My heart seemed to skip and race, the clicking of his feet on the bare marble floor. What would I say and what would happen if he found items that did not belong. I had become adept at the game of hiding and making excuses for purchases, words or movements. Being asked to remove all items from the cupboards and produce the grocery receipt had become the norm. Asking the girls to show him what was in their hand as they walked up the stairs, only to produce a small pink packet enclosing a much needed kotex. This paranoia had been mounting  for years and accusations seemed to turn into reality, leaving. A hidden cup of coffee, a can of root beer and finally packed bags signaling a hopeful trip.  I felt I could barely stand another minute when he announced we would leave for the airport. I watched nervously as the bags were pulled and loaded into the trunk.  He asked why we would need so many bags for a summer visit, why we had packed them so secretly and why I was unusually quiet. He looked at me one last time as he shut the door and drove down the street and onto the freeway. My hands shook as they had for months, I shoved my arm under my buttocks to keep it secure and freed from it’s frenzied movements. What if security opened our bags, what if they took things out, what if we piled back into the car and returned home.  He sped faster weaving in and out of traffic, finally we were there, the first step to freedom.