This weekend was time for me to catch up on various jobs around the house before the school year begins. Meanwhile the girls made their way to Spokane for the infamous Bachelorette party. Sumaya and Deeja put this little event together and for the most part each location was a surprise.

Yusuf and Alicia drove over from Seattle and Saleeha flew in early Saturday morning. A special friend of Fattima’s piled in the car and the girls drove over to the destination. Ben’s sister was part of the festivities and will be one of the bridesmaids as well. Jacki was ready with gifts and clues for a scavenger hunt along the way and the fun began at 9 a.m.

This part of the scavenger hunt was an easy guess as everyone knows Fattima loves to do her nails!

Next stop coffee shop where members of the bridal team showed off their manicures and another gift-clue was presented.

Fattima was asked where the next location would be. She was a bit confused but guessed Tea party and so they were off for high tea. 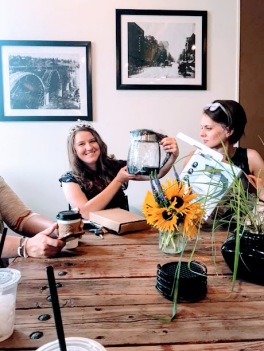 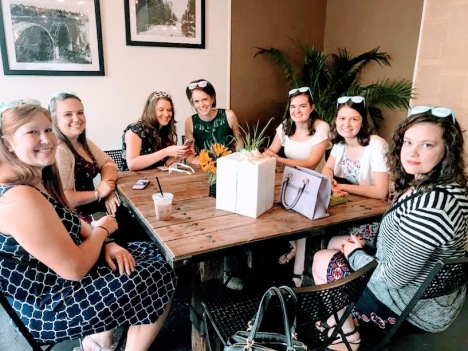 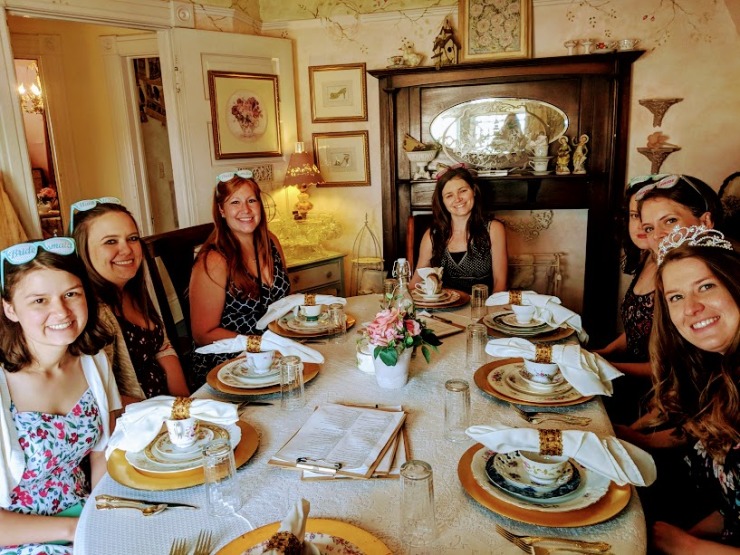 A quaint old home and a reminder of days gone by became the most treasured part of the day and will definitely be part of future celebrations! 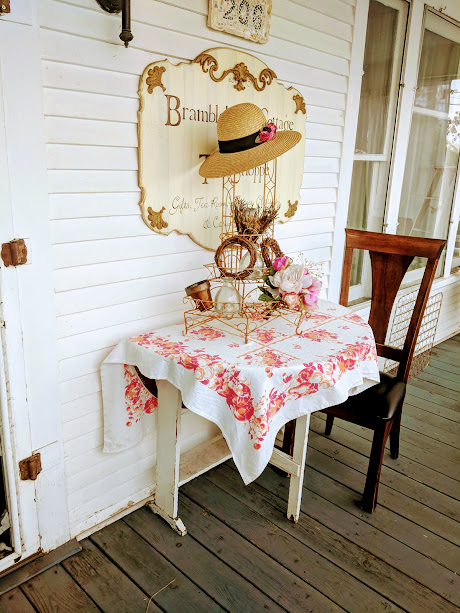 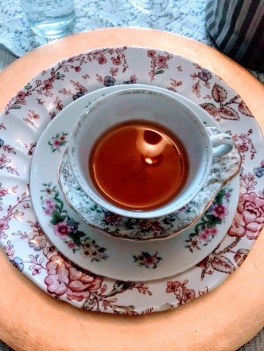 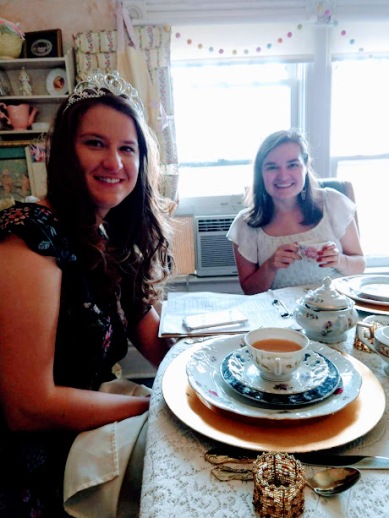 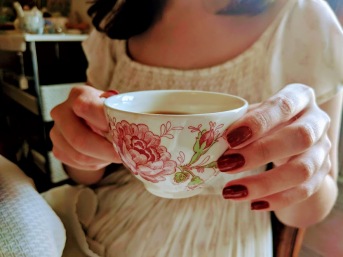 A lavish spread of scones, crumpets, cookies, sandwiches and tasty pastries complete with every imaginable flavor of tea made this little place unforgettable.

After the young ladies finished tea it was time to head for the escape room where they faced a scary and ominous challenge. 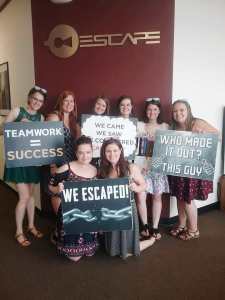 The day ended with a quick trip to the local water slides where only part of the group braved the cooler weather. The others made their way back to Osama and Jacki’s house where the kids eagerly awaited! 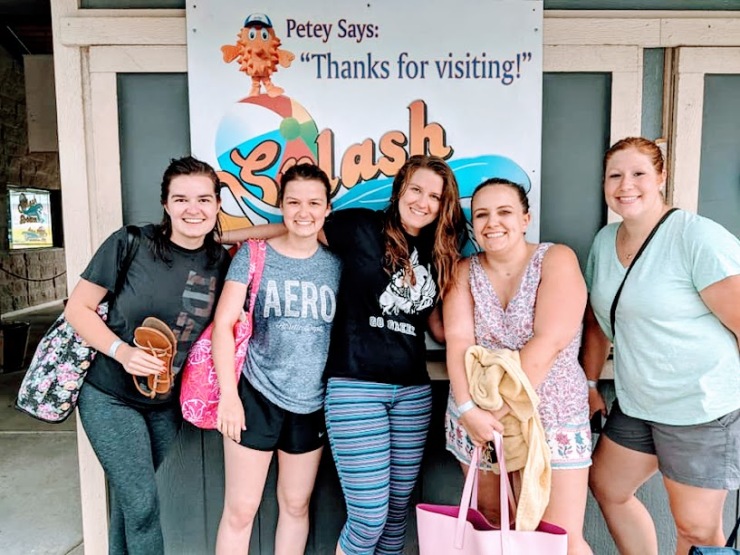 Thanks to Sumaya and Deeja it turned out to be a very unique and memorable day. Each and every member of this bride team added a special flare. Now we move on to the nuptials and as the days tick past excitement builds.