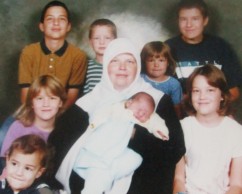 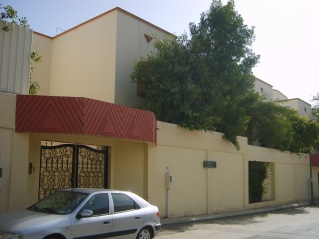 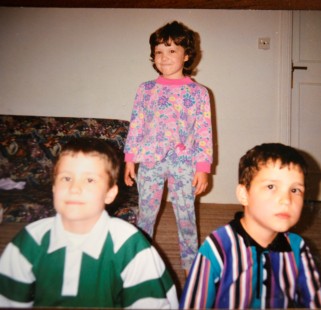 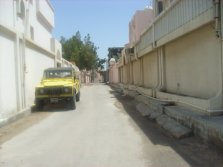 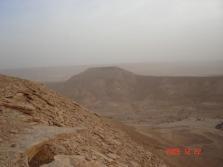 I pulled up ragged black pants and entered the hallway looking for any signs of movement. The children had gone to play and laughter could be heard from the downstairs window. I peeked outside and saw the girls pushing Heme on a large blue bike, back and forth around the tiny housing area. A simple road looped from the parking lot around the tiny compound, passing by the pool and villa. Dishes were still stacked in the sink and bits of egg shell lay strewn on the counter. I dipped a sponge in soapy water and wiped the counters then moved onto sweeping and clearing the table. Sun peeked through the shades that he had purchased from the as is section. They were plain, neat and sterile, the perfect mirror of our existence. Several pictures had been placed on the wall before a return to the old rules and still stood as a testament of hope for the future.  It had been over a decade since we arrived to Riyadh and it seemed as if things had come full circle.

His refusal to pay rent in the previous living space was met with water and phone services being shut off and eventually eviction. He would not accept substandard living and until management agreed to renovate our unit, rent would be withheld. After our trip to drop the boys at University we shifted our residence for the sixth time and arrived once again to an empty home.  Boxes lined the walls and jet leg kept us on a schedule of night time wakefulness. Pad sitting for the floor had been purchased and enabled us to sleep with partial comfort. This villa was equipped with AC,  refrigerator and stove. Although little had changed there had been small improvements from our dismal beginnings and every little bit did count.

I hurried my pace and washed dishes clanking and rinsing, knowing that he would soon emerge to chat and inspect. This was his third time being unemployed and would last a full 12 months just as the other two times had. He walked through the hall and into the living room where a couch, love seat and dining room table had been positioned. Every few days he made his way to a large store and looked through remnants of broken or discontinued items. A rickety clanking from the communal shopping cart could be heard as he carted a table, chairs and couch, making several trips back and forth to the car. We stood in the bare room helping him piece together whatever he had procured all the while relieved to have another addition to this stark environment.

I was happy to have the boys away from life in Riyadh but missed their presence and the shift from a family of 11 to one of 9 had proved difficult. They were my two best friends and confidantes but I could not longer stand to have them stifled, living in a place where they were not welcome, foreigners in every way. I was reminded daily of my betrayal and my utter lack of respect when I insisted on sending his boys away to the United States. His words could be heard each time any problem cropped up, inquiring if I was happy that I had thrown his boys away into the garbage. 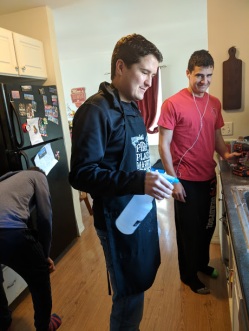 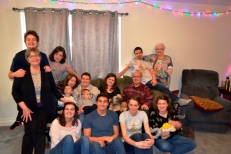 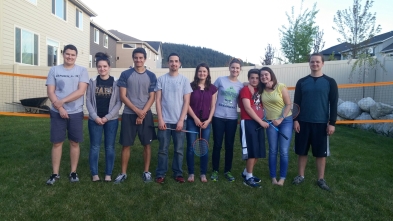 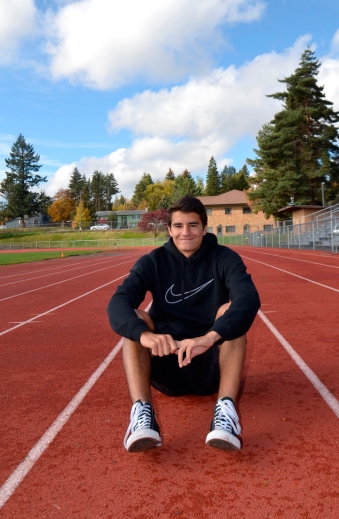 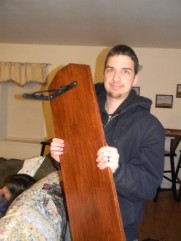 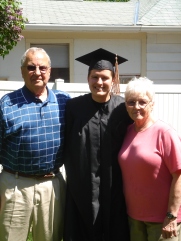 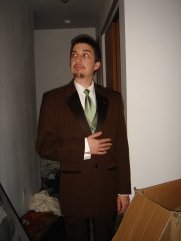 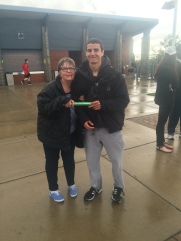