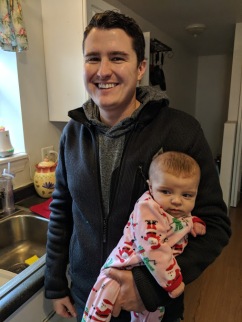 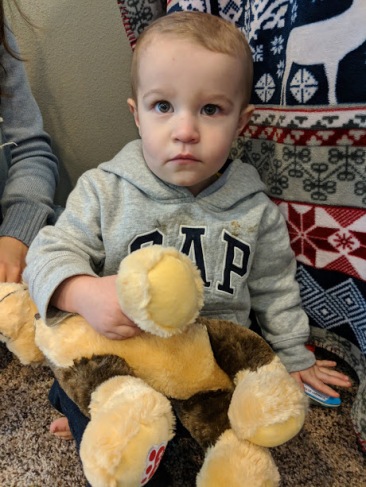 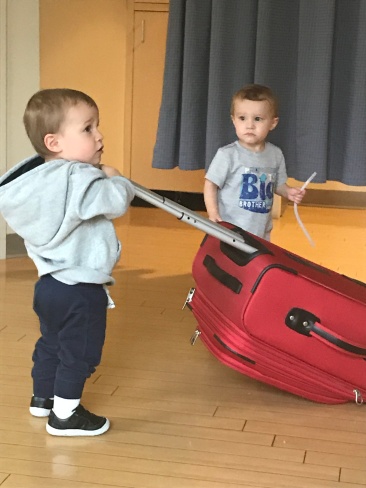 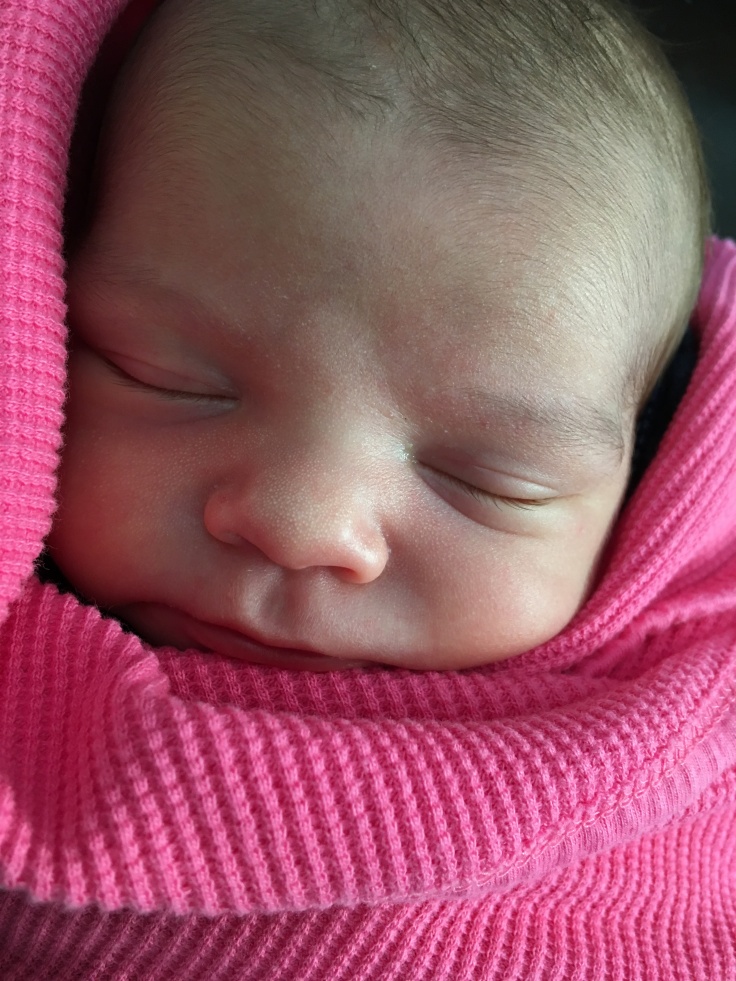 We dug into the last piece of cake that had fallen into a pool of chocolate drizzle. Fudge frosting cascaded down the single slice that had somehow gone unnoticed. Forks clanked and laughter rose as we each scooped cream cheese that had melted and mixed with bits of moist pastry. We glanced through the window and saw that the children were still riding trikes, swinging and sliding. A warm glint of sun shone through the large picture window and signaled the end to yet another day of fun. She asked if I would be able to make it to her place the following week and I assured her that it would all work out. I would approach him at just the right time and I jokingly added, that after all he always told people I was the boss so it should be fine.

My words somehow triggered an outburst that sent her into a spiral of hysterics. She stood on one foot and bent over until tears dripped down face. Her calm and casual demeanor had now changed and while a large breath of air passed over her lips she roared loudly grabbing the corner of a cupboard. The children returned to the kitchen and stood staring at her tall willowy figure as she made attempts to compose herself.  The mystery had been solved and what had seemed ridiculous now made perfect sense.

There was hope that her husband would no longer harbor such frustration and discontent when she drove from her apartment just 20 miles down the road every other week, carting her three children into our modest home. It was a day that meant no real cooking or housework, time off from the daily grind of diapers, mopping and the chores that make up a household routine. Each week we alternated homes and looked forward to a meal, dessert and little hidden treats that were normally not purchased. The children played for hours and we took turns checking on them knowing that quiet moments most likely meant trouble. They ran outside, carted dirt to the porch and emptied garage sale shoes into a cardboard dresser then pushing it down the stairs! Nothing fazed us as we sat talking, sharing tidbits about our lives, looking forward to this weekly outing.

We sat back down and the children returned to their antics that would be the stuff of future stories. She touched my hand and giggled wanting to explain what had prompted this curious response to an off hand comment made in jest. Her spouse held great contempt and disgust for one woman in particular. She was bold, daring and bossy, never letting anything get past her. She was the kind of woman who made her husband’s life miserable and her unrelenting demands could be seen in every line on his face. At first he made casual comments protesting visits until he finally told her, “That bossy demanding woman is too much!”

She had spent three years trying to convince him that this was far from the truth and she knew of no other wife who adhered strictly to rules and commands, so much so that other women in the community found fault with her.  Each time he scoffed in disbelief and told her she would be better off finding someone more suitable, a kind and endearing person. She said no amount of reasoning would work and each time he reminded her of his poor friends words when any request was made of him“Well I have to ask Lynn, she is the boss and nothing gets past her!”

55 thoughts on “The real boss”