When we moved to Riyadh in 1993 there was one mall. There might have been another mall but I never saw it. This mall was old and run down and had a few stores with big price tags. It was fine to go and walk around to get out of the heat! Having 9 kids means being practical and so the mall has never been my favorite place to take kids anyway.  But, in Saudi it is very hot all year and there isn’t much for foreigners to do. Saudi people go to the desert to camp, have picnics and visit relatives.

After a few years of living there things changed drastically. We lived on a compound and had access to a shopping bus which carted everyone around Riyadh. During this time period a couple of new malls were built. They were big and fantastic with food courts and shops from all over the world! After that things opened up and malls sprang up every where. Malls started having huge food courts, ice skating rinks, small amusement parks with roller coasters and many other rides. Another smaller mall had a little pool of water or “stream” running though with cafes lining it! Pretty soon hyper grocery stores started cropping up every where and they then had malls attached to them as well!  Basically malls on top of malls! Here are a few pictures of what malls look like in Saudi! 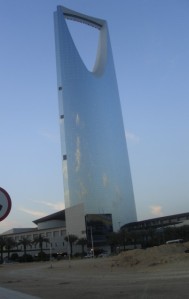 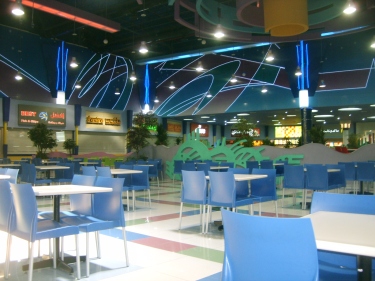 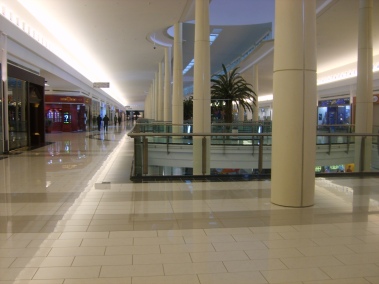 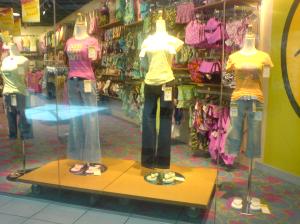